Police Officer Anthony Morelli and Police Officer Eric Joering were shot and killed when they responded to a 911 hangup call in the 300 block of Crosswind Drive.

Both officers were shot as they arrived at the scene of the call. Officer Joering died at the scene. Officer Morelli was transported to a local hospital where he died a short time later.

The subject was arrested at the scene.

“This is just another grim reminder that police work has the potential for deadly danger every day. That’s why the Fraternal Order of Police works to build continuous public support for the men and women who risk everything so others can be safe. Please remember these officers – and all officers – in your prayers. Please donate to help the families at GoFundMe.com/FOPLodge9HelpFund.” 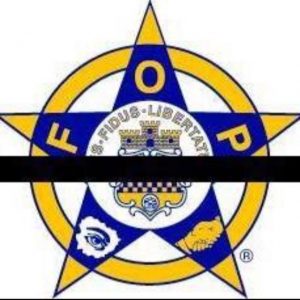 This entry was posted in Press Releases and tagged Line of Duty Death, Officer Down. Bookmark the permalink.